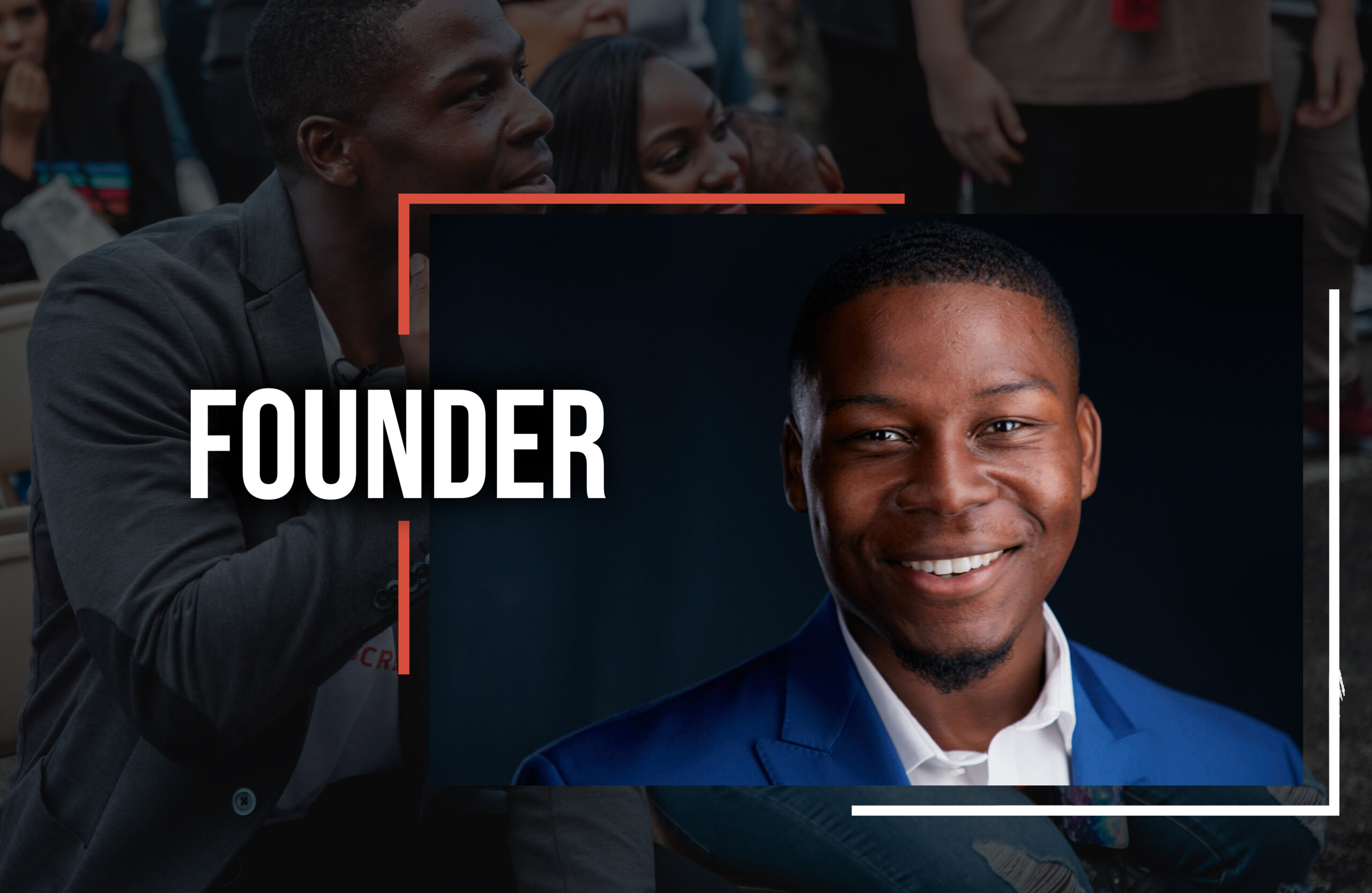 As a professional football player being able to play the game is such a blessing for me each day, and one that I do not take for granted. Often, we don’t appreciate what we have until it’s almost taken away. I grew up in a family with four brothers who all played high school and college football. I dreamed about putting on those pads and helmet and playing under the Friday night lights, on Saturday afternoons, and even on to the NFL.

As a 14-year-old freshman at Deer Valley High School in Antioch, California, I was hyped to begin my journey. On the first day of tryouts, my life changed forever.

It was hot and we were working hard. I was sweating and was having trouble catching my breathing … and then it all went dark. I left the field in an ambulance and was transported to the first of several hospitals I became familiar with over time. The medical personnel stabilized me, and I was soon breathing again without restriction. But the doctors were stumped as to what caused my problem. It was a year later before they had an answer. I had what they called a one-in-a million birth defect where my right coronary artery was positioned between my lungs. The harder my exertion, the more I breathed and my lungs would expand and compress the blood flow in the artery.

The doctors gave a now 15-year-old and my family two choices. I could give up any strenuous physical activity for the rest of my life, ending my dreams of playing football. Or, I could undergo risky surgery to correct the problem. With the help of my family, I decided to take a chance, so I could keepalive my big dream of playing football. On Valentine’s Day 2006, I underwent open-heart surgery at Oakland Children’s Hospital. I spent two months recuperating in the hospital, part of what became a year-and-a half-long recovery. It was hard, scary and challenging, but I was driven by my big heart and a relentless work ethic to achieve my dream. I did not want to use my birth defect as an excuse to give up. Instead, it motivated me to work even harder and keep my dream alive. I recovered and was finally able to play football as a senior at De La Salle High School in Concord, California, where the Spartans won a state championship that season. I went on to Ohio University, where I played in 50 games for the Bobcats and earned bachelor’s and master’s degrees in sports administration. And, my ultimate dream was achieved when Oakland selected me in the 2014 NFL Draft, beginning a pro career where I’ve worn the uniform of the Raiders, Browns and Colts. Frequently, I’m asked, “How did you make it to the NFL?” It came down to three approaches that worked for me and I believe can be used by anyone no matter their situation or challenge.

Never allow the problem to deter you from striving for your goal.

Play  With  Your  Heart

Dreams form in the brain, but the heart drives the desire to achieve a dream.
Become a Heart Warrior.

That’s the dedication to the dream, a willingness to working hard, staying humble and learning how to improve.

My dream came true and now provides me with a platform to help others.
I know how much the support I received got me through tough times.

That’s why I am honored to be a role model to anyone who needs encouragement or education to keep their dreams alive.

That’s what my TJ Carrie Foundation is all about.
Take A Chance,

Everything happens for a reason, and my heart defect was a symbol that maybe I’m being used for other things.  It’s crazy that in 2006  before I had open-heart surgery, doctors told me that the chances of playing sports would be far too great to achieve.  And yet, I’m here living out the dreams that I once set out to accomplish and encouraging kids who have gone through the same journey as I did that their dreams can still become a reality.